OK, as you can see that Kismet is more fully involved in what we all as a family would like to get out of this, some changes will have to be made. We can’t exactly just leave him at some rest stop while we go hiking. We’re not fully convinced that if we left him in the tent, he wouldn’t scratch a hole in our little home away from home and break out. We certainly are not confident these days that if we just left him back at camp we’d find him when we got back after those couple days of so-called at lessons to teach us humans to appreciate him more.

Therefore negotiations have begun and as you saw in Kismet’s cat blog we’re working at making this trip more cat friendly. Today we decided to stay ahead of the rain and drove north, which also got us almost out of what would seem rock country. States are a lot smaller around here too. Remember how long it would take us to get across a state in the middle of the country? Here it’s easy peasy. We got away from all those manic New York drivers, lack of road signage and let’s throw in traffic circles just for kicks. We actually chose what I thought would be the mellowest bridge crossing of the bridges to get across their river and still we were harassed. Only two lanes to choose from to get across, both say EZ-Pass needed, but by that time, it’s not like we can back up, so we chose one, pulled up to the toll booth and the guy inside of the booth just sat there for a half of a millennia and we’re kind of just waiting too…………when finally he deigns to get up walk to the end of his booth, open up and wave us forward, while asking us where’s our EZ Pass. We’re not from here, why would we have an EZ Pass? You need an EZ Pass in this lane. We respond, you need an EZ Pass in both lanes. Finally, he accepts our cash and let’s us through. We promise never to use his bridge again. Connecticut here we come!

We purposely input no crazy EZ Pass toll roads and/or interstates and our English MINI guide instructed us along these rolling, curvy country roads where we tra-la-la-ed the day away, didn’t get run over, hooked up with the AT a couple of times for some “feline” hikes and had totally bad for you real East Coast food.

Apparently when ordering a wedge this seems to be their version of a roll. We were expecting something more triangular, but it was oblong and round and not too hard and not too chewy. Very Goldilocks just right. Major bonus points for the real food.

Taylor ham seems to be somewhere in between bologna and a ham combo. This is supposed to be eaten in a kind of egg sandwich format. This was told to us by a fellow MINI driver who actually was English. Our cars looked adorable together too.

Had a burger that actually tasted like real meat. Wow! I’m not sure what we’ve been eating in the West, but it doesn’t taste as meaty as this burger did. These people know how to eat bad for you food here. I’m sure I’ve clogged my arteries beyond belief with all this richness and “real” food. Yes, yes, the sandwiches are still piled a mile high with their shaved cold cuts. You really have to remind them about adding the “salad”, lettuce and tomato, maybe?

Ohhhhhhhhhhh, my aching cat paw pads. Why didn’t I look into some arch support, some of those sporty little deals I’ve seen […]

Wyoming. Finally! This isn’t that big of a state, we can do this. Forget civilization, no more Mexican cokes available. Good by […] 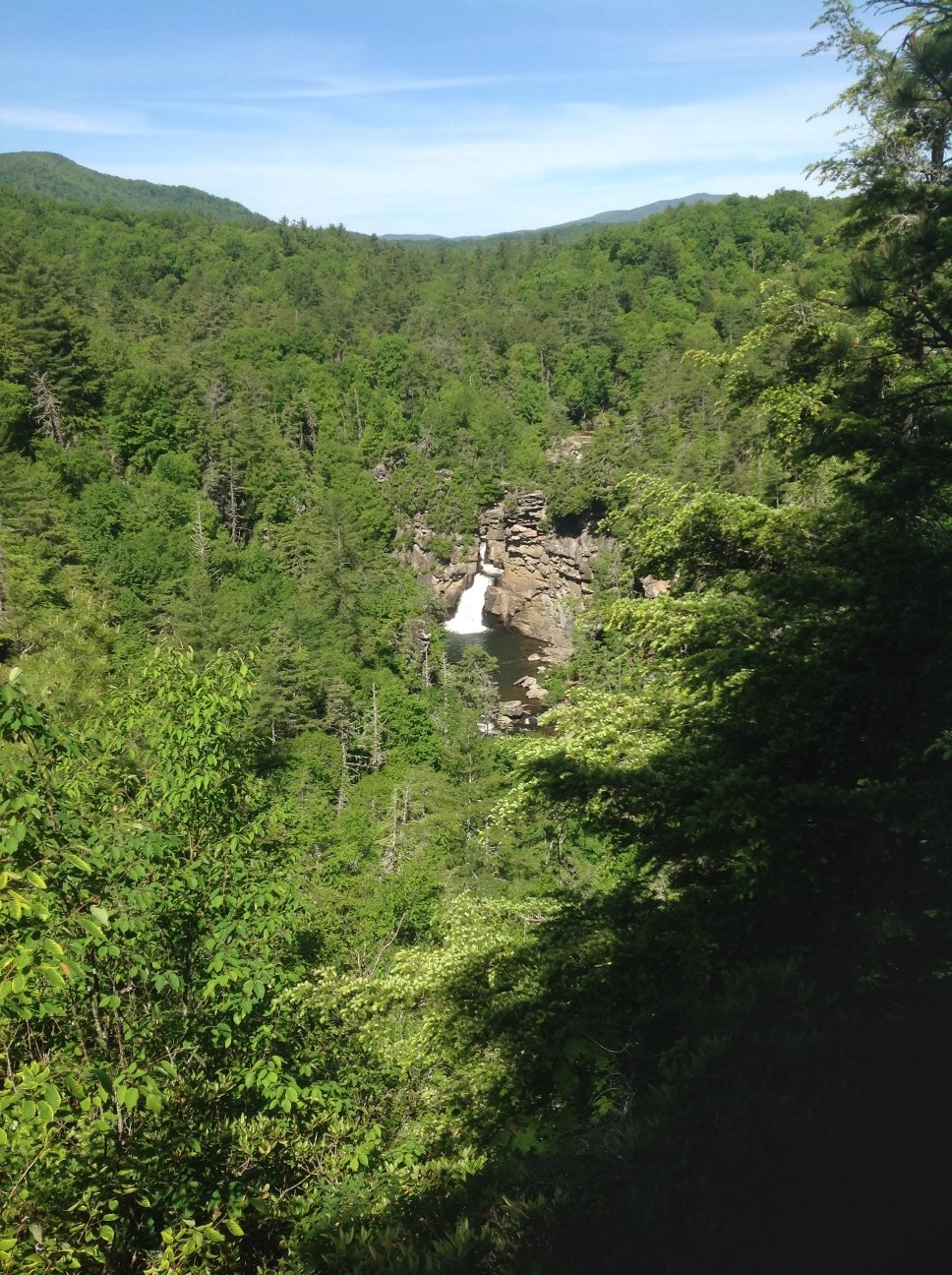 Wow, that Parkway is long, green, and winding. We haven’t even officially gotten to the Smokies yet. However, off the Blue Ridge […] 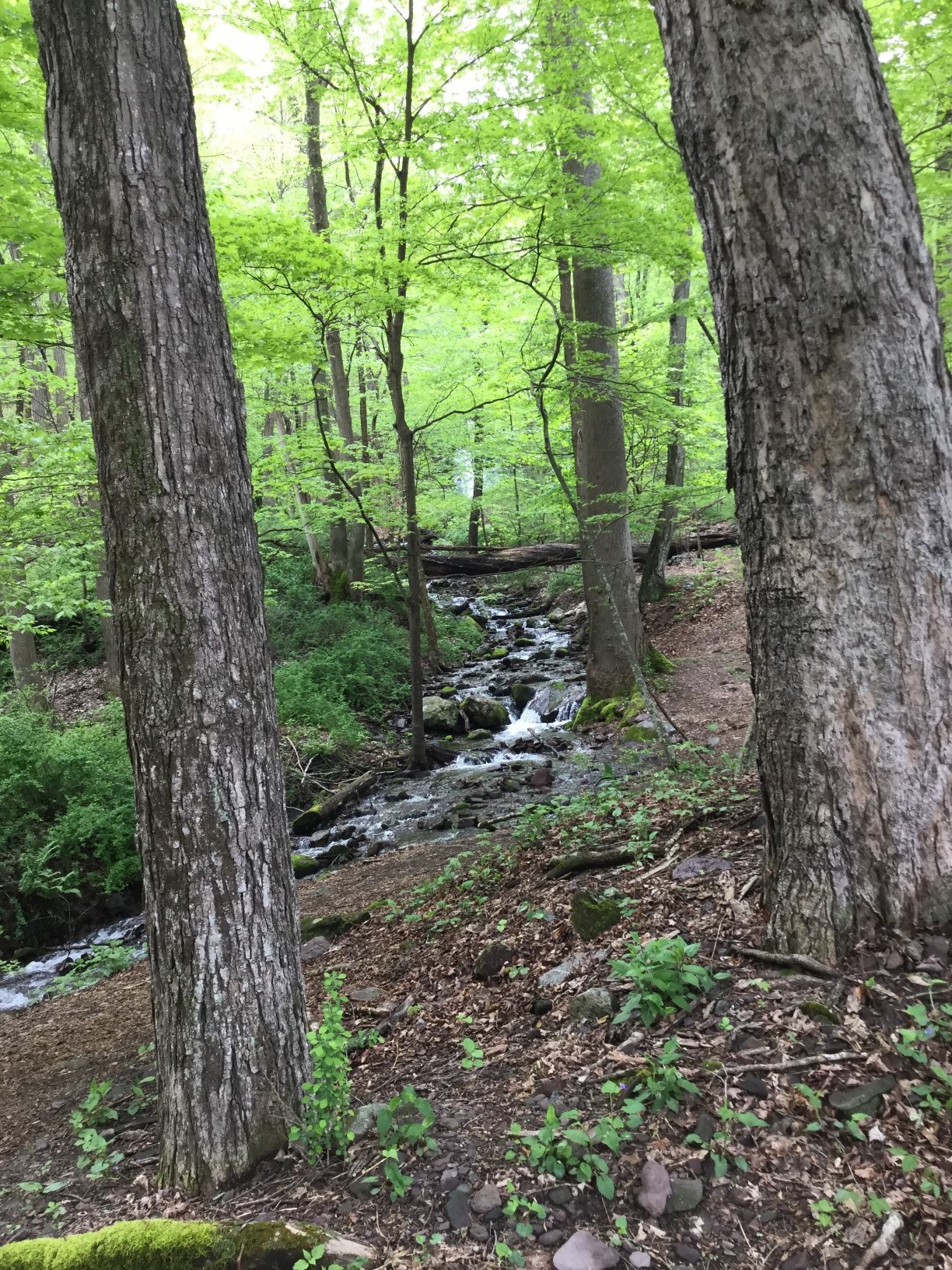 My fur cannot keep up with these constant weather changes. Thicken up, shed down. Yes, I am an incredible cat and have […]