Vermont, night in the car to ha, ha, ha, ha, ha, ha, well you get the idea, stay warmer than in the tent and not get our gear all wet again. It sounded so logical at the time. We checked with the head of Camp Dig Deep Vermont and he said yes the weather would just be getting colder and we’d probably have some rain around 5 AM. Rain again! I’m telling your virtually every night of the grand adventure here there’s been some rain. My name’s not Mossy just for the heck of it. So that’s it. No more heading north to stay ahead of the rain, we will just commit ourselves to the dreaded interstates once again and drive south and through it and hopefully behind all this weather with that Wicked Witch of the West song in our heads from the Wizard of Oz (dah, da, dah, da, da, da) or something like that. Watch the movie where evil chick is peddling her bicycle.

We go back to camp. Pack it all up nice and dry, do one huge final night in Vermont bonfire, that doesn’t last nearly enough and freeze our yaya’s off in the vehicle that night. I mean I am now wearing long sleeves, layers and my winter coat! Did I mention it was in the 90s when we left Sacramento, super insta-dry heatville? Moisture? Humidity? Rain? Just not a concept at this stage of the game over there.

So teeth chattering, trying to wear as many clothes as possible Hasta La By By Vermont and we’re on the mach speed interstate road again. We’re surrounded by the huge-abeast storm clouds and sure enough we hit the rain. It’s pretty endless eternal and my moss just starts growing at a rapid pace again. At some point, we get off and go in search of the Mexican Coke somewhere in Pennsylvania? Gotta keep the savage Coca Cola beasty soothed. We have success, except apparently this was a Central American enclave, because some of this Coke was from El Salvador? Hey, I’m not the one chug a lugging that stuff down and he seems all right.

Anyway, this delayed us enough to run right smack into total clogification back on the highway. So there we are bumper to bumper negative miles per hour on an up hill when Nutty and notice smoke coming off the hood. That can’t be good. Fortunately it’s all good. We pull over and Manly Man fortified with El Salvadoran Coca Cola checks vehicle and copacetic. The radiator is full and water not steaming away. The hood was just hot from so much driving and once we slowed down the rain had a chance to visually steam on it.

Even better, up ahead a three part crash that culminated with a jack knifed truck. If we hadn’t stopped to feed the Coca Cola beast we might have been part of Part 1 or Part 2 of that horrific mash up as we would have been farther along the road. Thank you powers that be.

So got to Shenandoah Park and rain let up and I even took off my winter jacket. Ta dah! 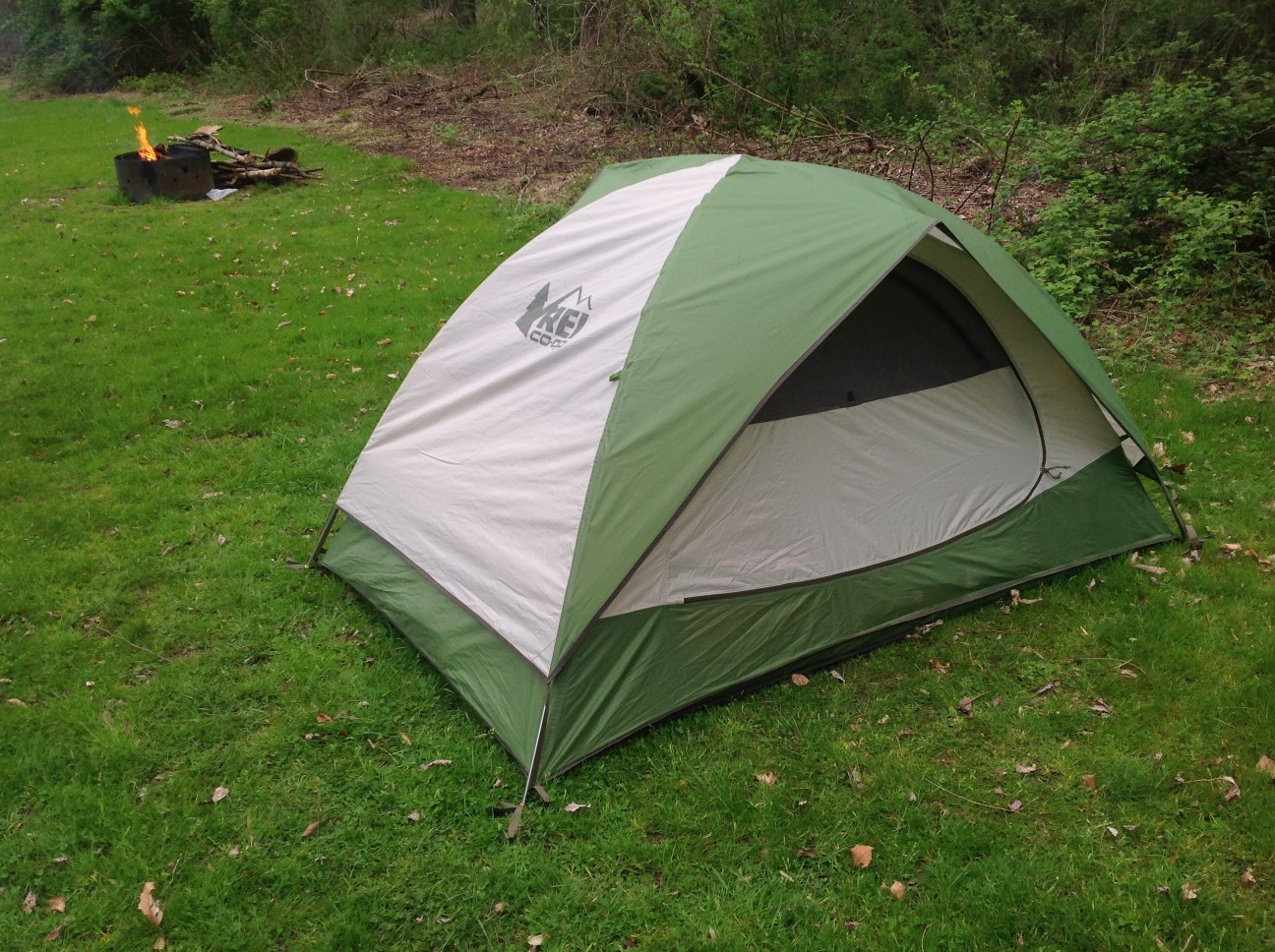 So, the Delaware Water Gap actually seems to be in New Jersey and on the border of Pennsylvania. Yes, I’m sure it […] 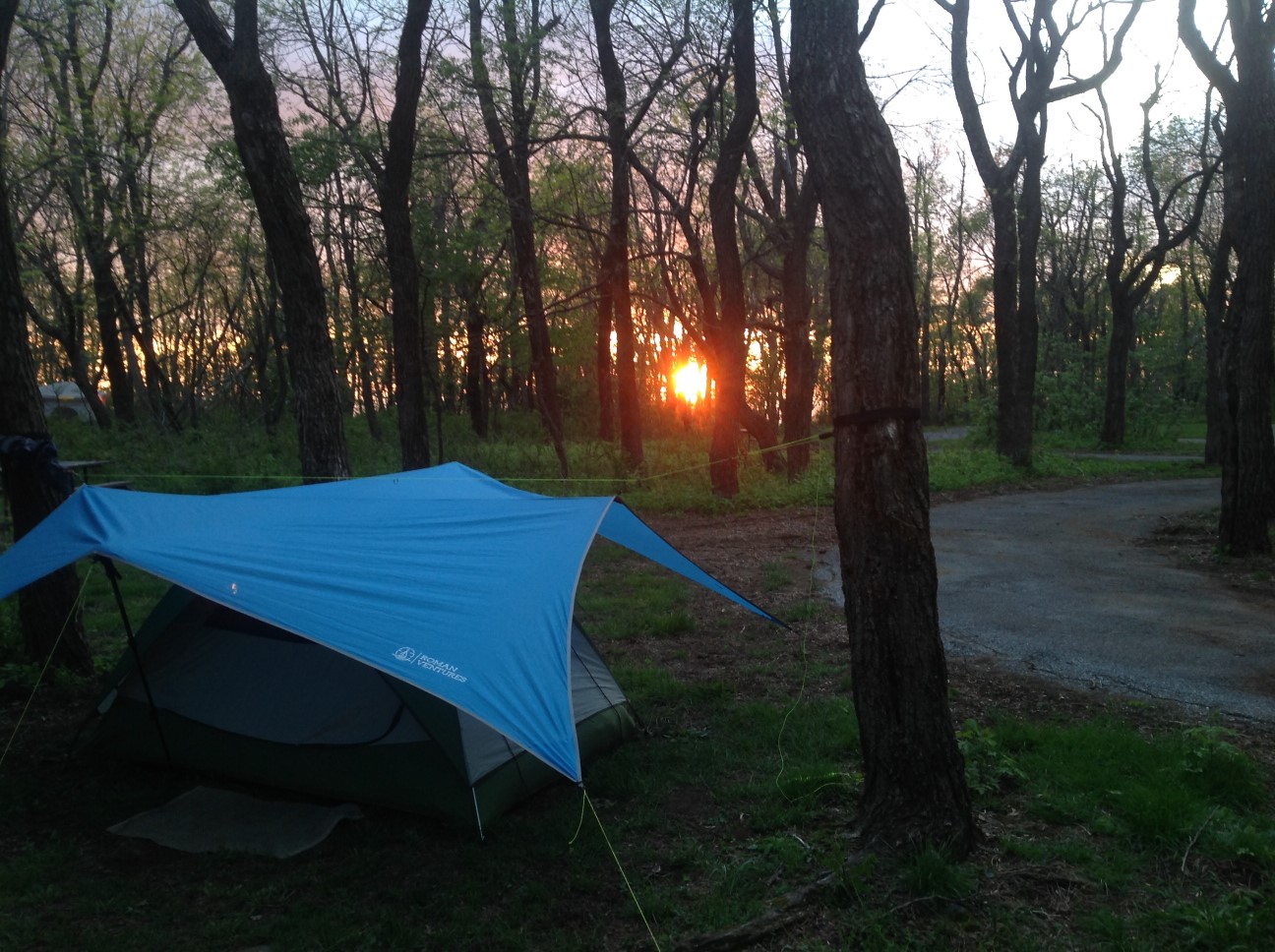 Finally! We have come back into habitable temperatures and do not have to wear our entire wardrobe and spoon on a 24/7 […] 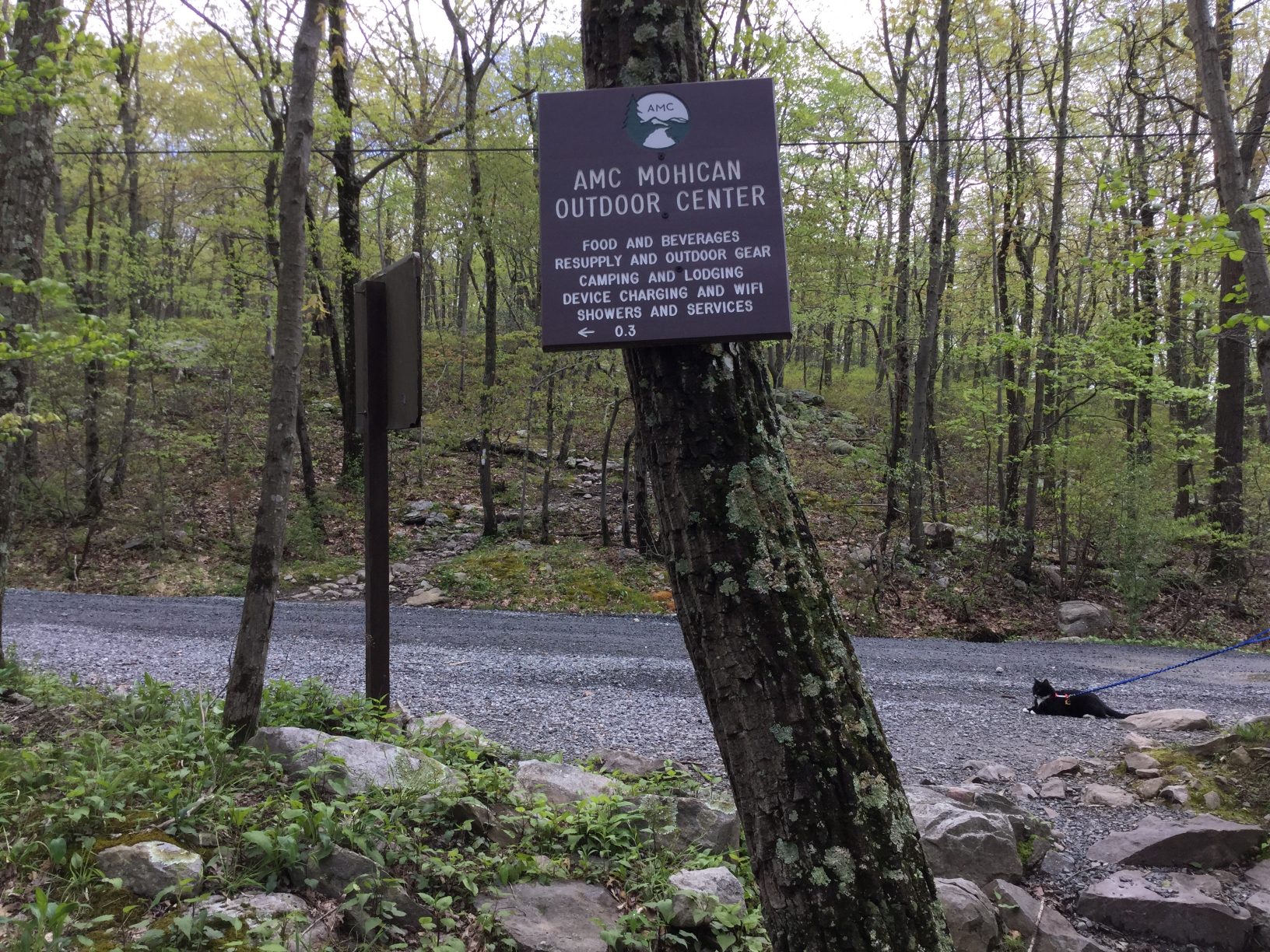