These 4AM starts on the Interstates are really starting to wear on us. Crossing a state line used to be mildly exciting, interesting even, to see what the next state would be like. Look, Land of the Arbor Day. Do you think we’ll see a lot of trees? Isn’t that nice? I wonder what brought that on? We could Google it, if we had actual non-dead battery working devices, but let’s just go old school and enjoy reading about these things at the rest stops. Yes, modern technology, aka cell phone, not holding a charge, so wait for it….., gasp, no phone!

Anyway, now road time is becoming more like what is taking us so long to get through this state? Are they making them wider while we’re in them? Maybe the speed limits should be raised to 100 mph. So obviously, didn’t make it as far as we wanted to last night, but were actually able to get ourselves fed, the car fueled and find a camp site in Iowa all before nightfall. Who knew? Took us awhile to find the camp site. Was really thinking for awhile there that this might be some secret hidden Camp Dig Deep in the middle of some plowed pasture that they put lost MINI Cooper travelers from California in, but lo and behold a lake and campsites. They even had showers. This was getting really civilized for camping. Kismet was overjoyed to be out of the metal cage on wheels and promptly quartered the whole campsite and made it secure before heading out to check out possible prey to dominate and/or nosh on.

Meanwhile, we exhausted ourselves on putting up the tent, rolling out the sleeping bags and staring at the dark lake. The new fangled phone device battery went dead again even though I had powered down all day so Nutty was able to use ole reliable flip phone and alert peeps that we were still alive on the mortal coil as they say. Hello Peeps! 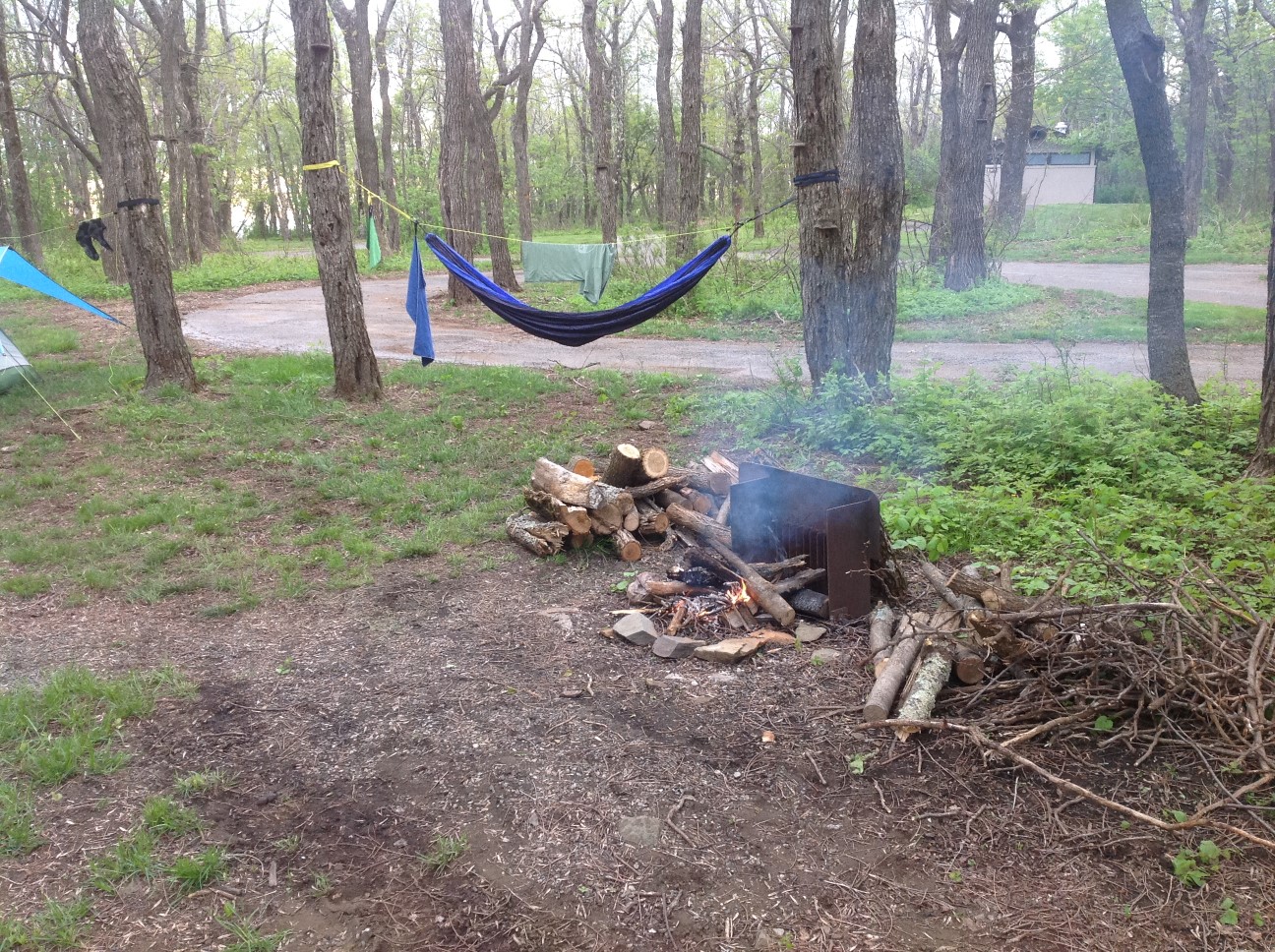 Frankly, now that I don’t wear that noisy slave collar it’s becoming a bit blasé this hunting business. I have tried to […]

Meanwhile, down on the other side of the summit and welcome to State #2 for the day, Nevada. Land of pretty darn […] 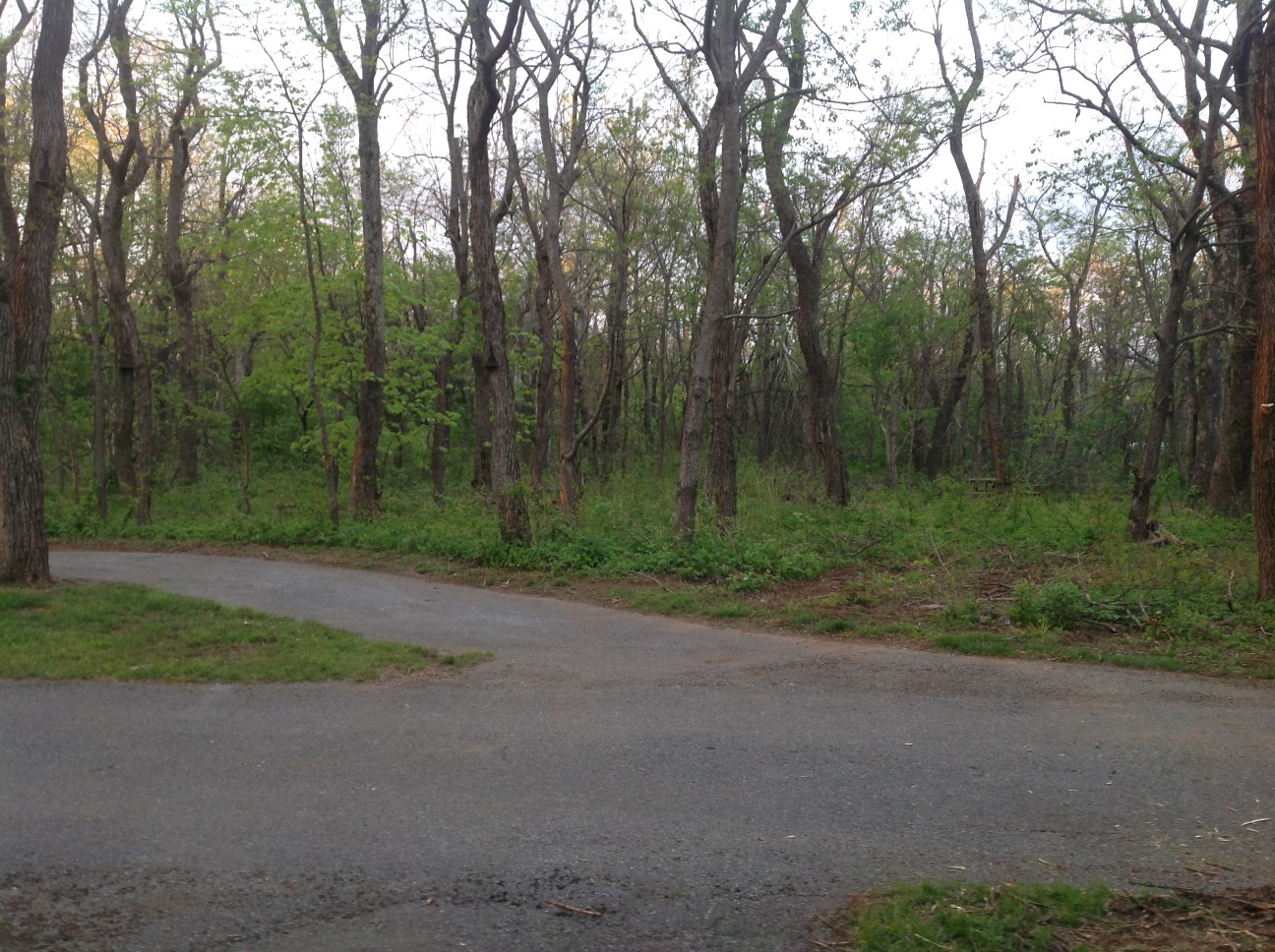 Goodbye Shenandoah Park and hello more of Virginia?? Wow, we got used to those rather shall we say petite Northeastern States and […]