Von Helgor and Vampire Pumpkin have now gone local with their “war paint” in anticipation of the upcoming Pumpkin Fest, being held in Franklin, North Carolina NOT to be confused with Franklin, Tennessee’s Fest, thank you very much. Anyway, it is the boys’ time of year….pumpkins. Although, I guess no one has really told them about the pumpkin rolling contest. We’ll just keep that between us right now. I suppose at this point, mentioning the pumpkin pie eating contest would just be in extremely poor taste. Taste, get it. OK, not funny. 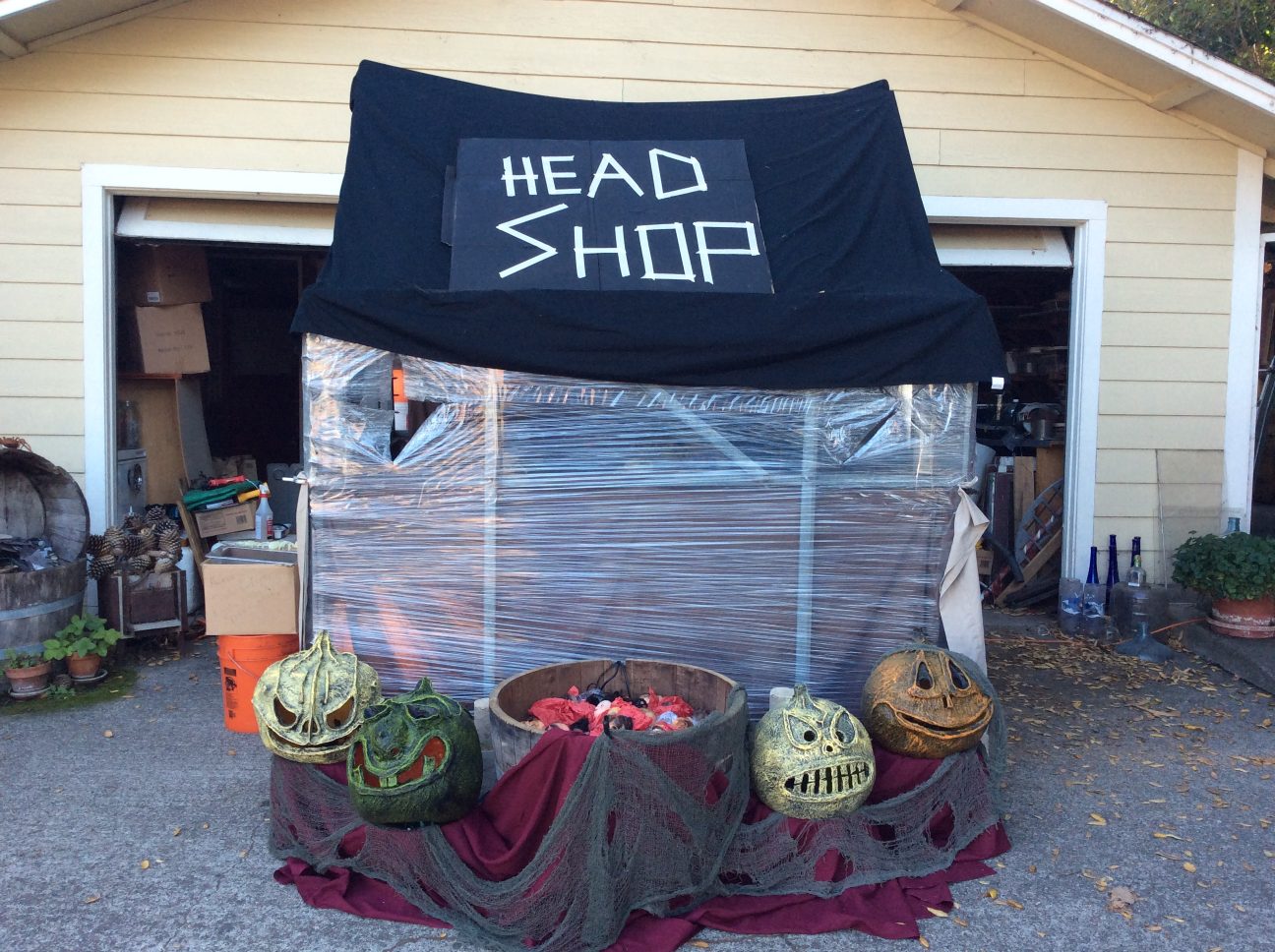 It’s getting to be that time again. This heat will break and hallelujah, praise be, fall will be upon us and cool […] 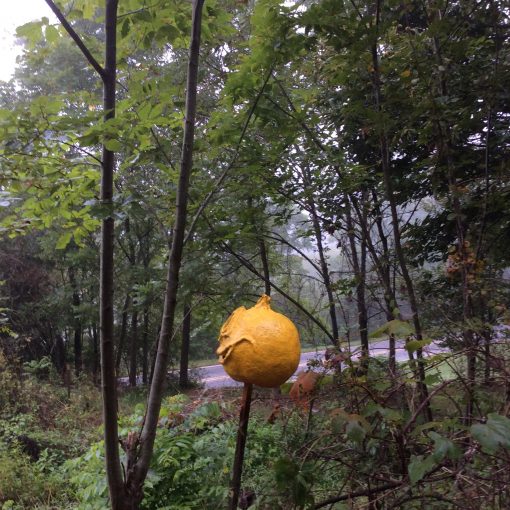 So look at Ernie kind of just floating in the fog there. Is he just trying to get into the eerie Halloween […] 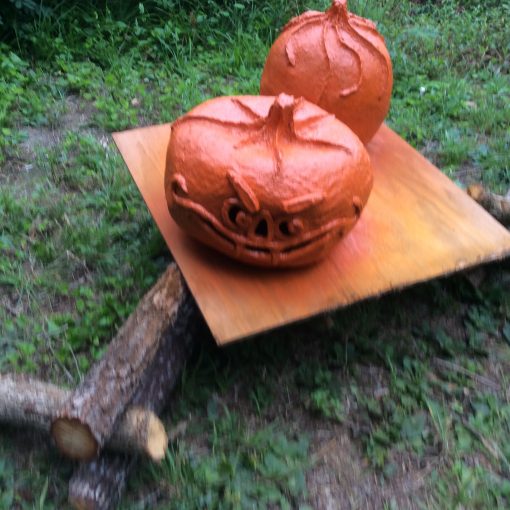 So, do we even want to know what evil plots Hal is coming up with here after his initial layer of Halloween […] 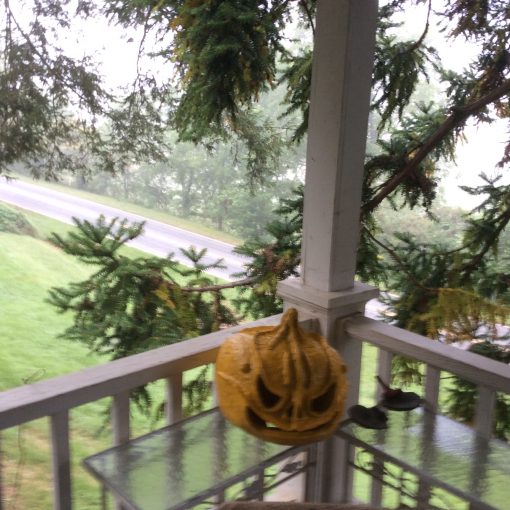 Eeeek! Von Helgor’s making a run for the house! How’d he get so close? I’m not sure we want to stick around […]