We were so keyed up, who needed alarms? Doesn’t everyone naturally wake up at 3:00 AM? The day has finally come people, we’re out of here. That only took a year of planning. What could we have forgotten? One has to assume just about anything essential. Nutty was still trying to stuff more into the Mini-mobile right up until the last minute. Practically had to go on a diet just to fit into it by the time he was done. At this point, I would like to reiterate the “mini” in Mini Cooper.

Up and over the summit by dawn and yes I have to say it, we were blessed with the magic of a breath-taking ethereal view of Donner Lake through a cloud that was floating just above it. Just about worth not sleeping and waking up at the crack of before dawn. If the caffeine hadn’t worn out a few thousand feet before and maybe oxygen levels had been a bit more breathable through the facial mask of cat fur (yes, the Kismet kitty is definitely along for the “adventure” and had been vocalizing his thoughts and sweating out fur about that.

More thoughts from Kismet, later, but apparently Kismet cat was not properly briefed on this morning’s car excursion. Poor baby. One day he’s king of the Cat Hood, the next morning he finds himself in this rolling metal cage with all the freaky-deeky bright lights going by in the night at mach speed. Of course, this calls for a meowing, howling explanation. However, after a few hours of continuous, soothing petting and scratchies accompanied by the major download of nervous cat fur (hence the cat facial beard), he chillaxed and decided to hunker down and per chance re-evaluate. It’s all good.

Kismet here again. What are we doing? Not the car again! Every time we find a place which I would consider acceptable […]

Hello my digital feline serfdom. I couldn’t believe it when these bipeds of mine snatched me up yet again from a perfectly […] 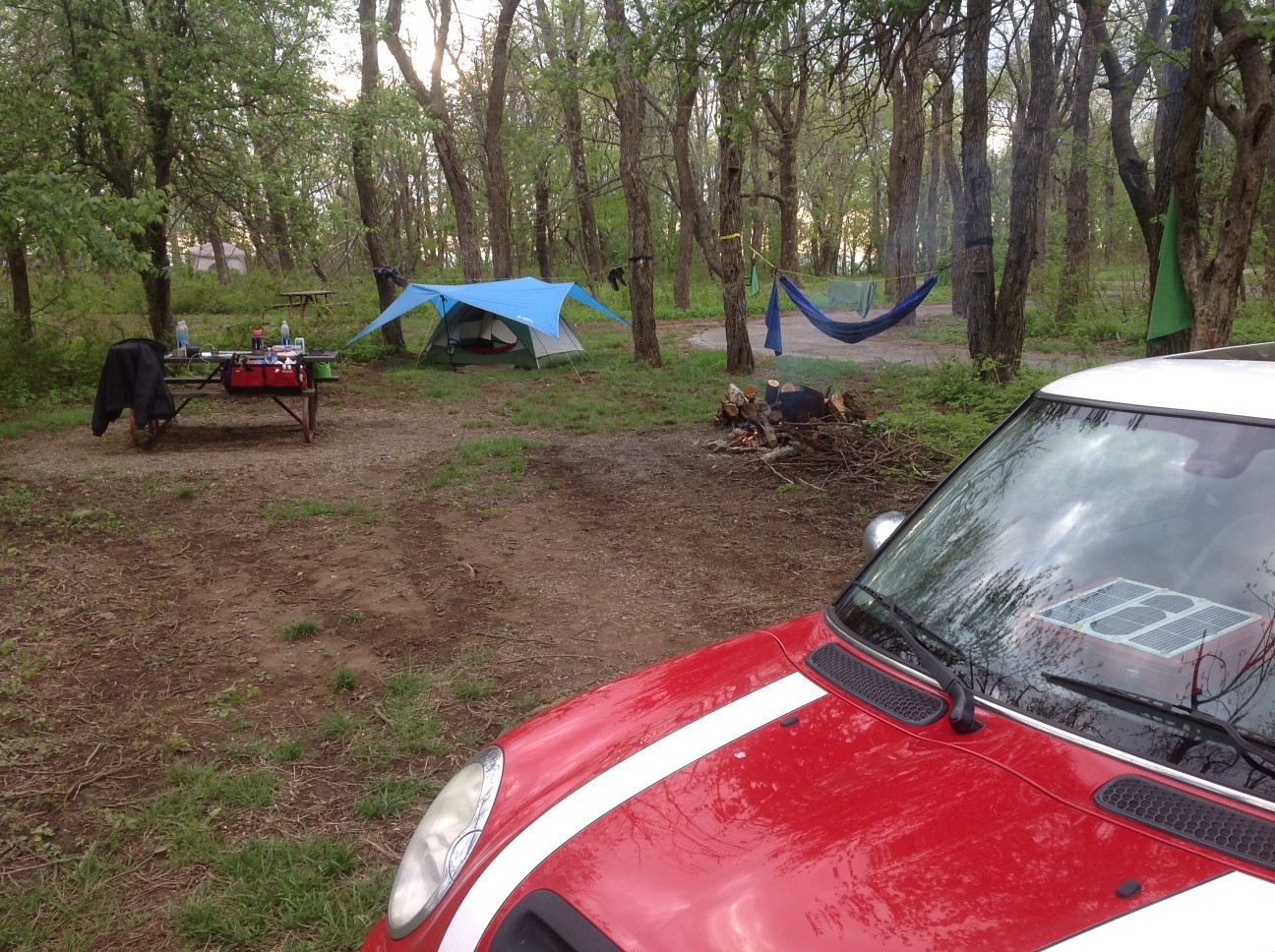 Nutty’s freaking again, because once again and again, Kismet has gone missing. The man was raised on dogs and he just doesn’t […]