OK, so maybe we’re not kids anymore, but it’s still fun and always a blast. That Kimster, high energy beam of sunshine had me signed up with my Apple Store appointment to fix “the device” (battery replacement and planned obsolescence) and had given us the real estate tour of the home township as well as nearby Mushroom capital of the world all before noon! I didn’t even have to give her a sugar cube to maintain energy. I think maybe I should have been doing some. Instead we just pit stopped for some Mexican ice cream. Very tasty and very creamy. What a great idea, mamey flavored, avocado (been meaning to make that at home actually for awhile), corn flavored, queso fresco, and it goes on. Just think of all the Mexican classic flavors as ice cream. Then again, I don’t know if I saw a salsa flavor, but it was tasty stuff.

Meanwhile Bent’s people seem to own this place around here, Bentleyville, JB’s Emporium, Bent this, Bent that. I used to just think Bentley was just some car that his family had named him after or some scotch drinkers in the family liked the JB thing. When people call him “Bent” well I think it can be one of those “es obvio” things. Whatever you want to call him he probably needs to stop this silly earning a living through bean counting thing and open up his own restaurant. I know, everyone eventually contemplates it and it’s not an easy business, but the JB does presentation par excellence, tasty pairings and the very tasty meal. When car talk on the road goes back to what tastiness we partook of the night before, it’s all good. Maybe the two parallel couples, Raquel and Eric and Kim and JB should get together and really flesh out this restaurant concept. Their meals have both come up in car chit chat and that’s not just the interstate talking. 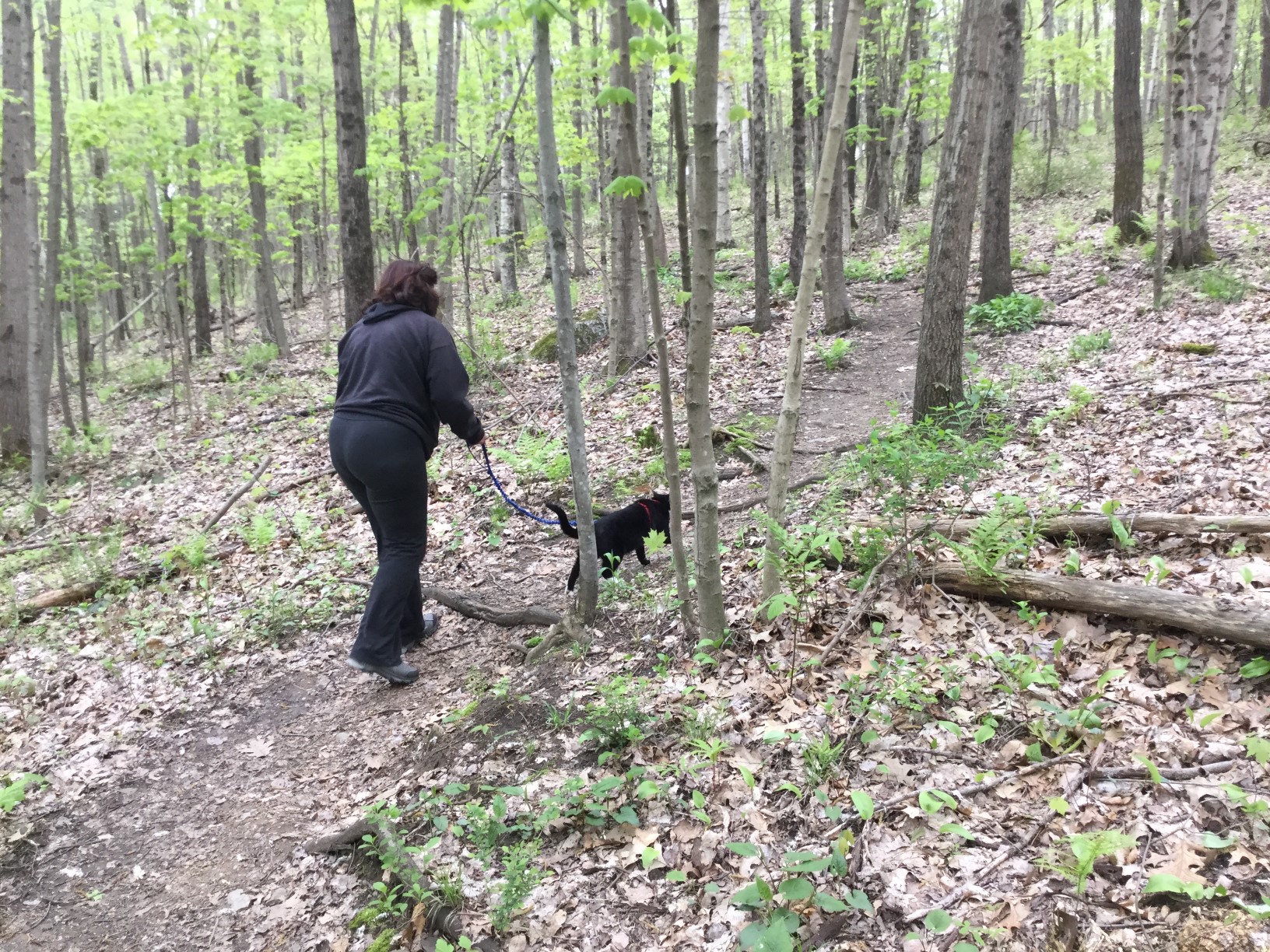 Ha-ha, Mee-yowl-wow, New York, New York I reign supreme and have conquered you. You should have seen me last night. My first […] 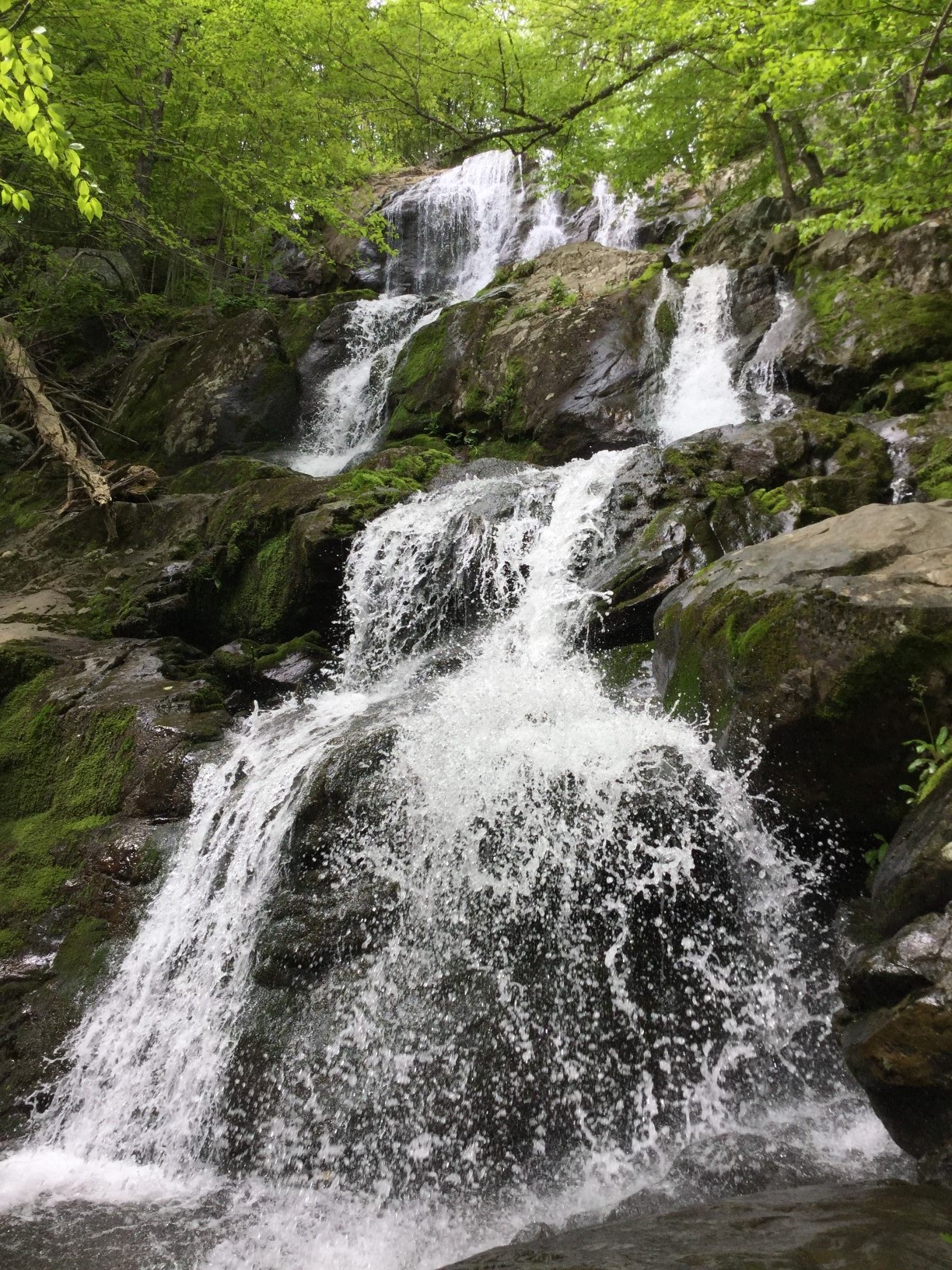 Do you know there are over 100 miles of the AT in Shenandoah? No, don’t be ridiculous. Even though we’ve been here […]

They will tell you I went voluntarily, I missed some trip planning meetings, couldn’t bare to be separated from the pack, etc., […] 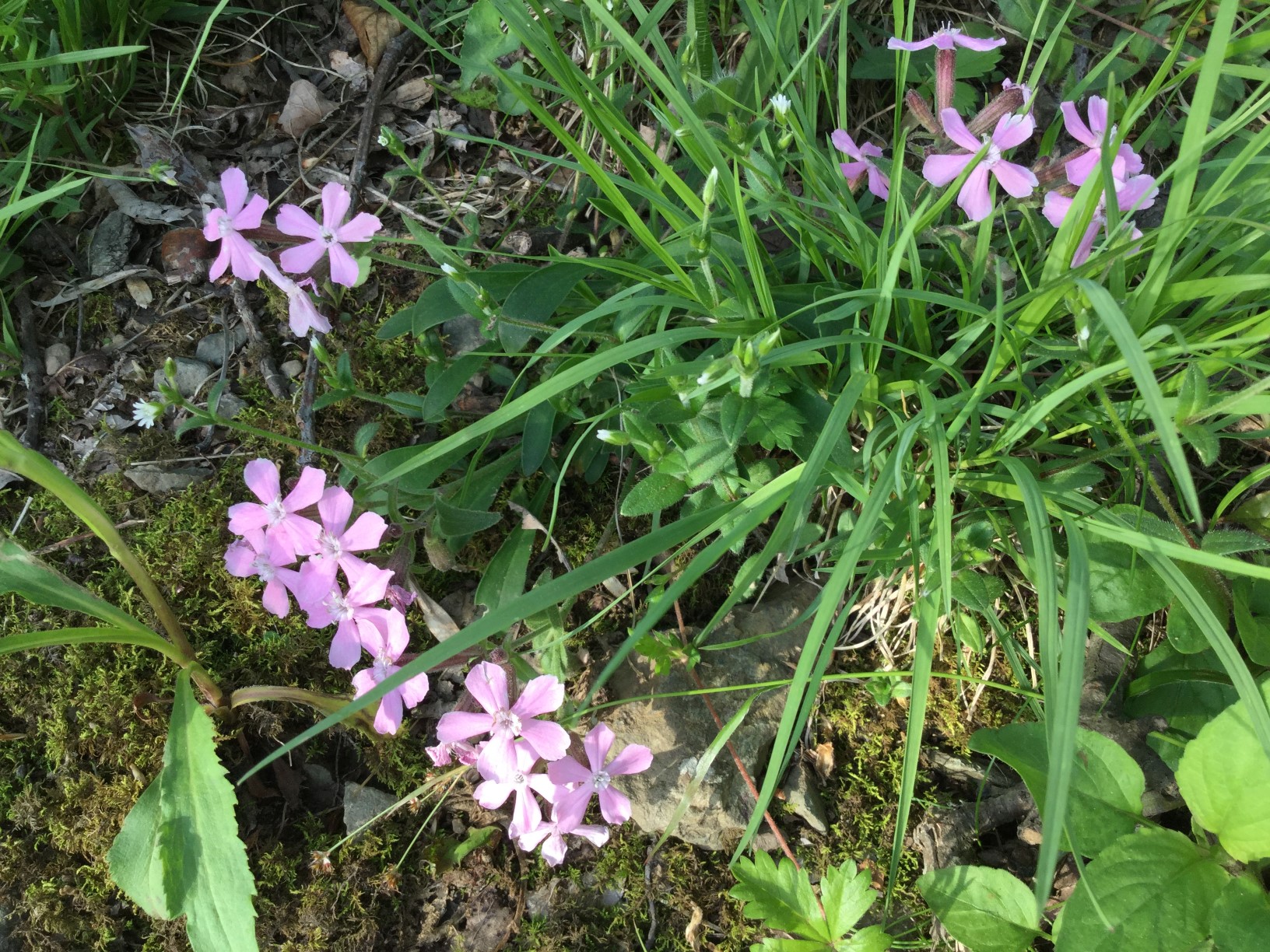