I thought the “driving customs” in Pennsylvania were bad. This place just gets wackier and wackier. Apparently, like just about every other non-New Yorker from what I’m hearing we almost went through the Holland Tunnel and/or over the George Washington Bridge without wanting to! What is with this place? Would it kill you to have some clearly defined and legible signage? How about actually using the points of the compass, North, South, East and West on your signage? Sorry we don’t all speak your interpretation of Native American languages and cannot make split second navigational decisions based on the options of Mahwah or Chippequoi or who even knows by the time you’re done trying to sound it out? Also, news flash, with all the rain you’ve been getting the non-strategically placed signage that you do have up is now blocked by the exuberant green plant life. I can see why New Yorkers don’t like to drive. Talk about stressful. And what’s with the packs of police patrols that just like to hang out on the highways and bi-ways? They’re in the medians. They’re on the shoulders. Is this just to add to the terror level of being shunted into the manic city with frankly little warning and virtually no options to exit? Do I want to know what you do with your tourists in New York City? I knew we should have gotten the plates on the car changed. They’re definitely out to get us. I think on the return we’ll come back through Canada or something.

Barely survived that “little short drive” as well as yet another tick in the car while I was trying to locate exits, options, us, on a map (yes, that tick went out the window and was my gift to New York back at you) and another tick on Kismet’s paw. He lost some fur on that one. Just couldn’t tweezer it out any other way. Finally found a place to camp, near the Hudson River I believe and possibly even near the AT. It could happen. Set up camp and oh no surprise, started raining. It’s a good thing we like the rain, just not quite conducive to a lot of hiking. I think I’ll make my new trail name be Mossy, because with all this rain I just might either be starting to get a bit moldy and/or mossy. I prefer mossy.

We were so keyed up, who needed alarms? Doesn’t everyone naturally wake up at 3:00 AM? The day has finally come people, […] 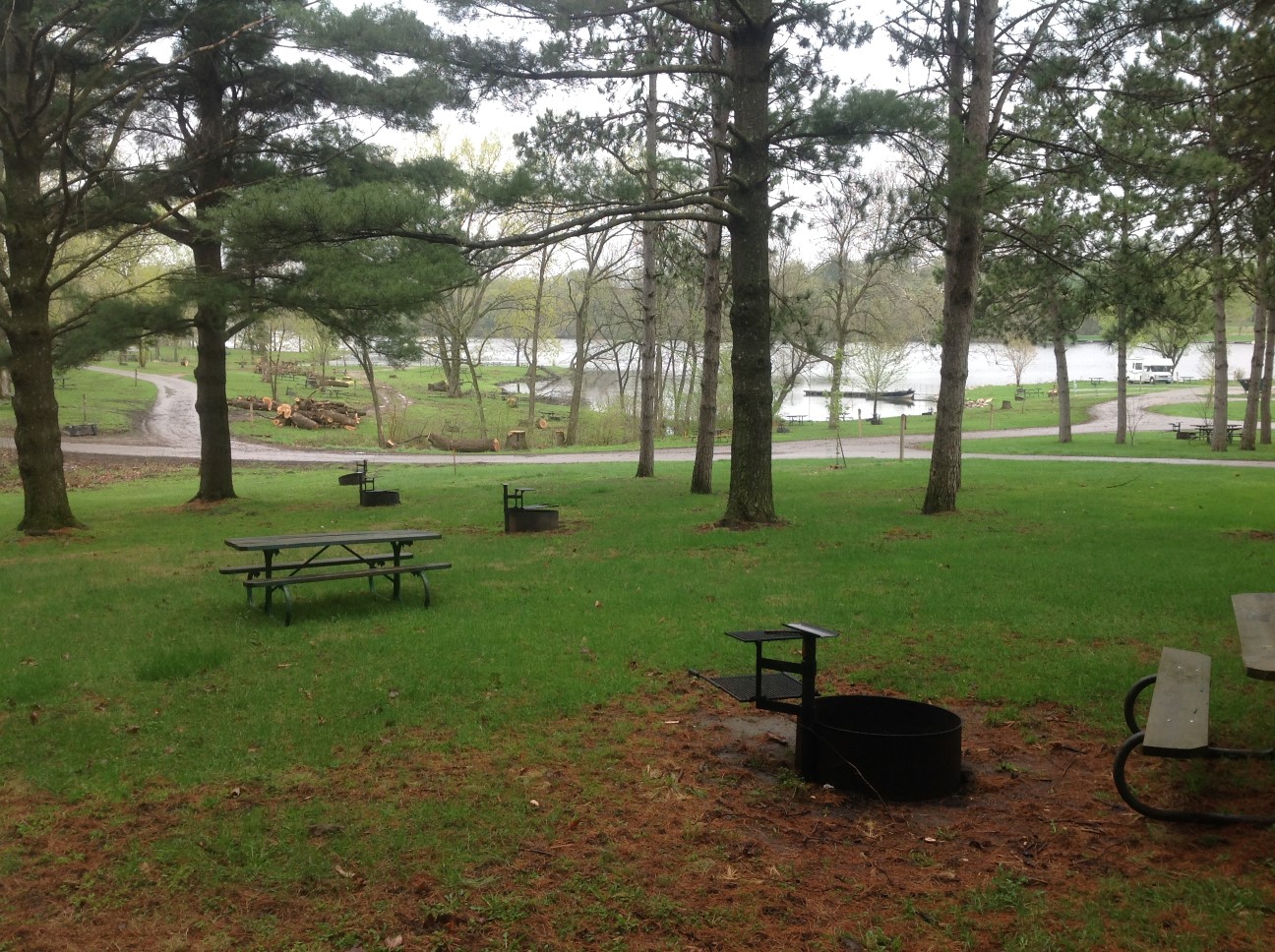 OK, have had the cold shower, mildly caffeinated and in search of doughnuts in the college town of what should be classic […] 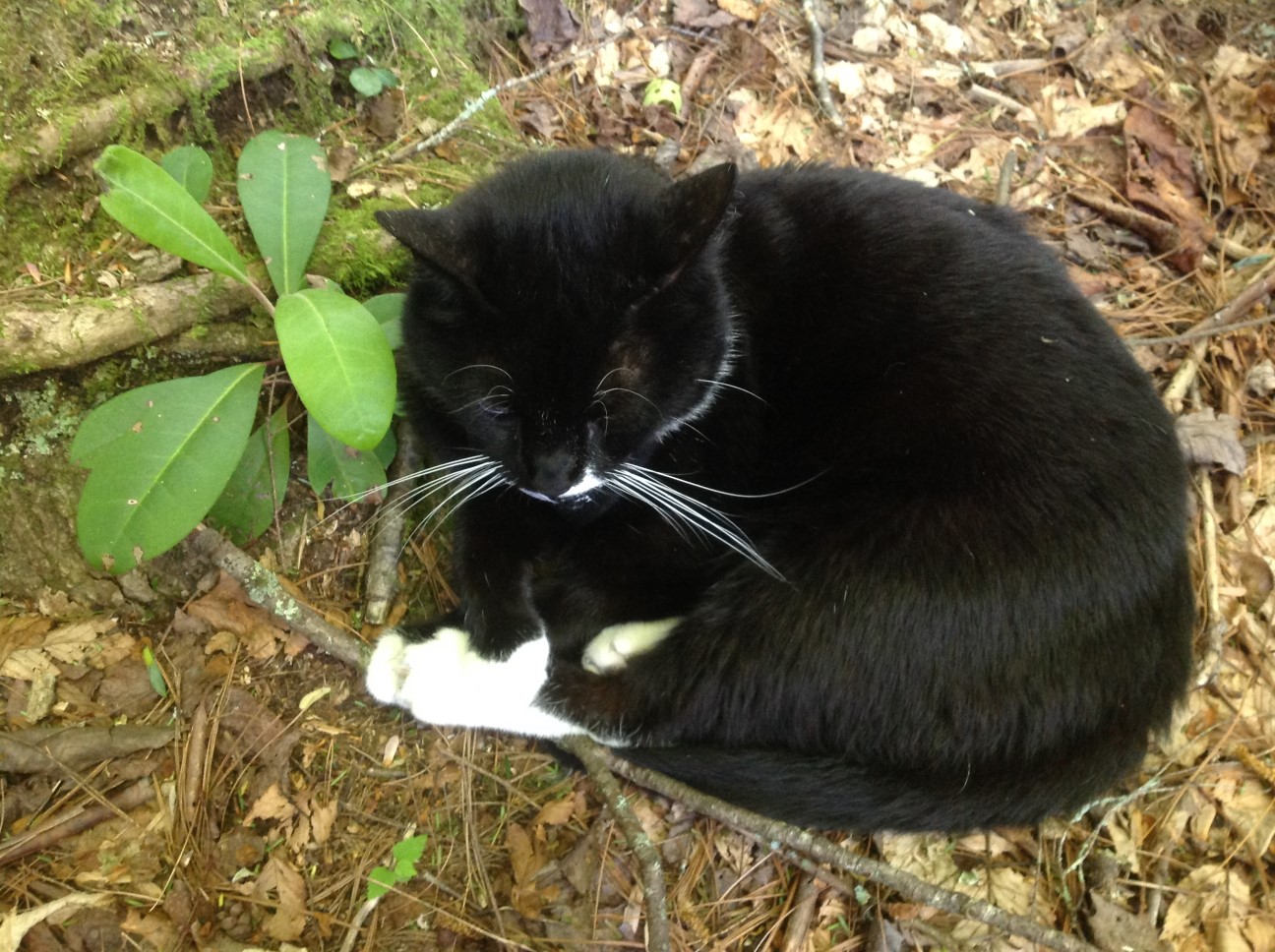 Quickie update here. I really must get my cat nap rest. Not only am I keeping the new camp site secure and […]